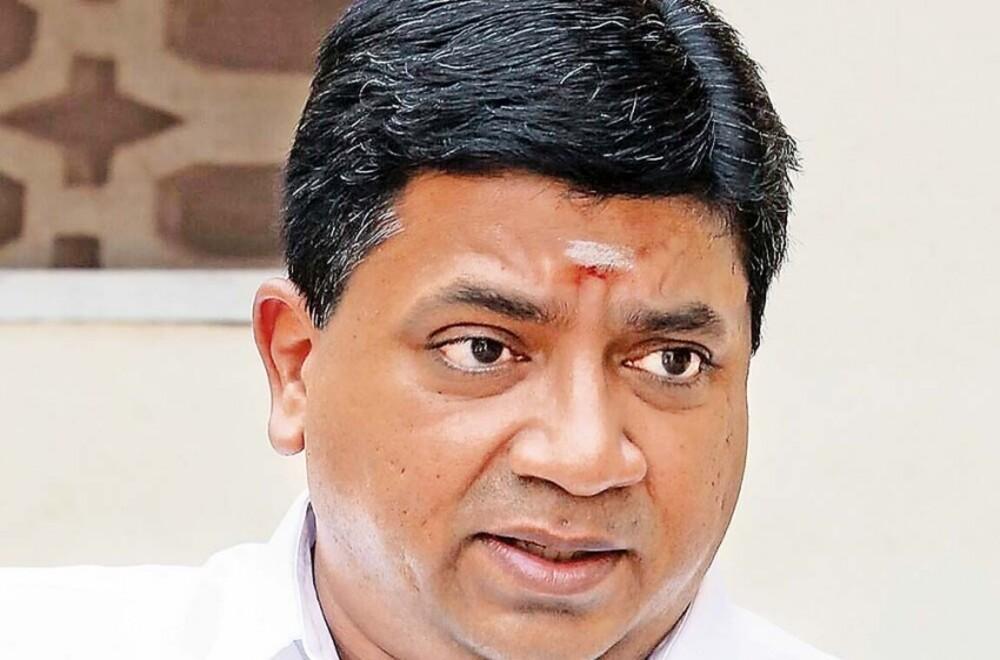 The GST, which subsumed all service taxes except those on alcohol and petroleum, has not been able to generate as much revenue as had been anticipated during its implementation in 2017: TN FM P Thiagarajan

Several states would be hard pressed to manage their finances if the Centre did not extend Goods and Services Tax (GST) compensation beyond June 2022, Tamil Nadu’s finance minister P Thiaga Rajan toldOutlook Business in an exclusive interview.

“I don't think the Union government wants it on their conscience the dire consequences that would fall upon the more hard-pressed states,” Thiaga Rajan said.

The Centre and several opposition-ruled states have been engaged in bitter battles over financial resource sharing. The issues on which the states have taken on the Centre range from the monopoly of the central government on cesses, GST compensation for a shortfall in revenues, and the 15th finance commission’s demand to have a separate pool of funds for central subjects like internal security and defence.

India’s Constitution vests the Centre with a larger share of public funds but the division of subjects have been done as such, that the larger portion of welfare obligations have been made the responsibility of state governments.

The GST, which subsumed all service taxes except those on alcohol and petroleum, has not been able to generate as much revenue as had been anticipated during its implementation in 2017. Assuming a 14 per cent revenue growth rate, states were assured of compensation for revenue loss due to GST implementation for five years up to June 2022. However, several rounds of rate revisions, an economic slowdown, and the pandemic have impacted revenue collections.

For any extension of the compensation period, the GST (Compensation to State) Act, 2017 has to be amended. The Centre collects compensation cess and it is then given to the states. Cess proceeds rose till 2019-20. As the pandemic hit economic activity, the collection was hit. It is, however, worth noting that cess collections have never met budget targets.

“The numbers were bad to start with. And they got worse with Covid-19. 14 per cent year-over-year (revenue growth) in an otherwise rapidly growing economy is not that complicated. But pre-Covid-19 itself, the combined consequences of bad GST implementation plus demonetisation, growth already slowed for three, four years before we ever got into this kind of stuff. It was a double, triple whammy by the time they got through the Covid-19,” Thiaga Rajan said.

He said that it was “unimaginable” the extent to which states’ finances would be devastated if GST compensation was not extended for at least for the next two years. “And that assumes that the third wave is much less severe and impactful and has very little economic consequence compared to the second wave, let alone the first wave,” he said.

Several state finance ministers had said that the issue of extension of compensation had been referred for analysis to a group of ministers that had been formed to study GST-related issues.