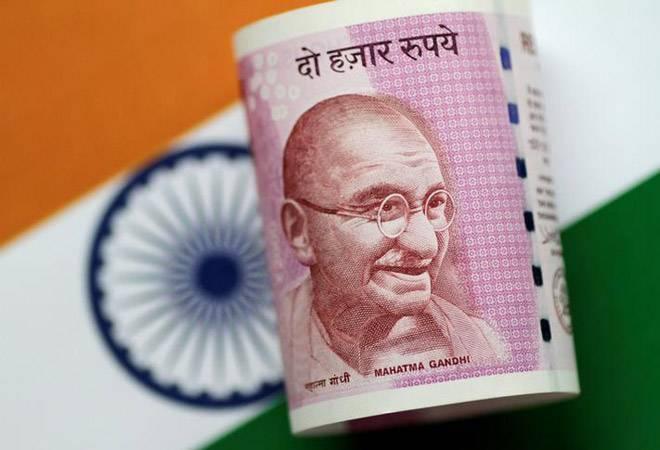 Terming direct tax as progressive, and undirect taxes regressive, he said that "India was striving for that standard as in 2013-14, direct taxes constituted 53-54 percent of the Centre's overall tax collection, and the rest came from indirect tax revenues"

Has Narendra Modi government's plan to reduce direct tax burden of the rich and depend more on indirect tax collections like GST (Goods and Services Tax) for revenues deepened its financial crisis during the pandemic? A Tamil Nadu legislator and former international banker believes so. "Only the richest are becoming richer, and they are not paying even a small percentage of this as (direct) taxes to the government, while the poor are becoming poorer and are not in a position to spend (and in the process end up paying in-direct taxes) at all," says P Thiagarajan, DMK Legislator representing Madurai Central Assembly Constituency and former MD, FM Sales, Standard Chartered Bank, Singapore.

His comments come while the government is scrambling to find money to fund its key expenditure programmes. The government plans to cut expenditure and increase borrowing. In an interaction with BusinessToday.In, Thiagarajan said that India's decision to ignore the OECD Guidelines for fairness in taxation - 60:40 ratio where 60 percent of the government's tax revenue comes from direct taxation - is what deepened the crisis.

Terming direct tax as progressive, and undirect taxes regressive, he said that "India was striving for that standard as in 2013-14, direct taxes constituted 53-54 percent of the Centre's overall tax collection, and the rest came from indirect tax revenues."

"Under this government's watch this ratio has been changing and today 60 percent of government's tax revenue comes from regressive indirect taxes. It is this increasing dependence on indirect taxes that created a huge gap in government's earnings when the pandemic-hit economy went into lockdown. Direct taxes are better because you are taxing a person or an enterprise that is earning money. Secondly, rich people are always less affected than the poor, and hence, direct tax collections or progressive taxes will not shrink as much as regressive tax, or indirect tax in a distress situation," Thiagarajan says.

According to him, "if not for the low price of crude oil and the high retail price of petrol and diesel, the government finances would have collapsed totally now."

Thiagarajan is highly critical of several of the government policies in the last six years. "Starting from the monumental disaster of demonetisation to the roll back of the foreign portfolio investment taxation proposals from the recent Budget, the government has (proved) it has a half-baked understanding of supply side economics and no understanding of the demand side at all. That is why, even as we go through such a crisis as a country, the richest corporations are taking control of more and more infrastructure assets, increasing their market share in all sectors. Benefit from record FDI flow is going to the digital businesses of the biggest business groups of the country," he says.

Thiagarajan agrees that the pandemic has intrinsically increased inequality as almost all systemic shocks do, but feels that "the government is accelerating this by undertaking measures that are benefiting its benefactors."

He says that disinvestment is one way to raise resources in the short term, but wants it to be 'honest disinvestment'. "It would mean selling stakes in the PSUs (which are the people's family assets) through open, transparent processes and not passing it on to your benefactors at throw away prices", he says.

Thiagarajan also believes that the the cost of borrowing for the government will come down if the society is not kept under constant strife as a political strategy to divert attention from the worst recession and the world-record COVID infection rates that are plaguing India at the moment. "Devolution of power and resources will allow local bodies and states to use resources in a more direct and meaningful manner. Unless the government changes its authoritarian style, works towards a calm and harmonious society, works with state governments for better execution of the projects, and increases the share of direct tax (taxes the rich) more, no matter what else they do, they can never reverse this decline," he cautions.