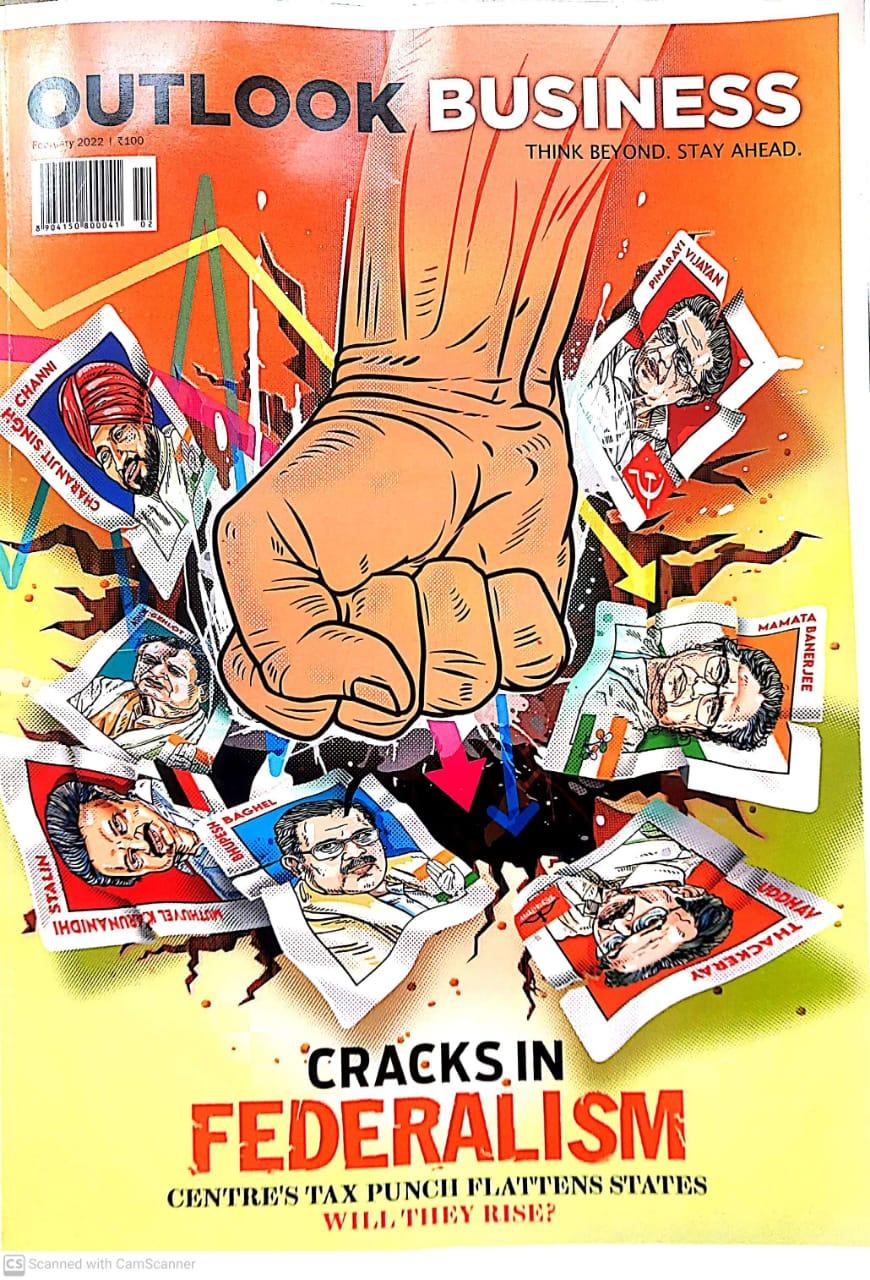 The slowdown in the economy has brought Centre-state relation under stress, especially when the five-year limit to give 14% compensation on revenue to states under the GST regime is coming to an end.