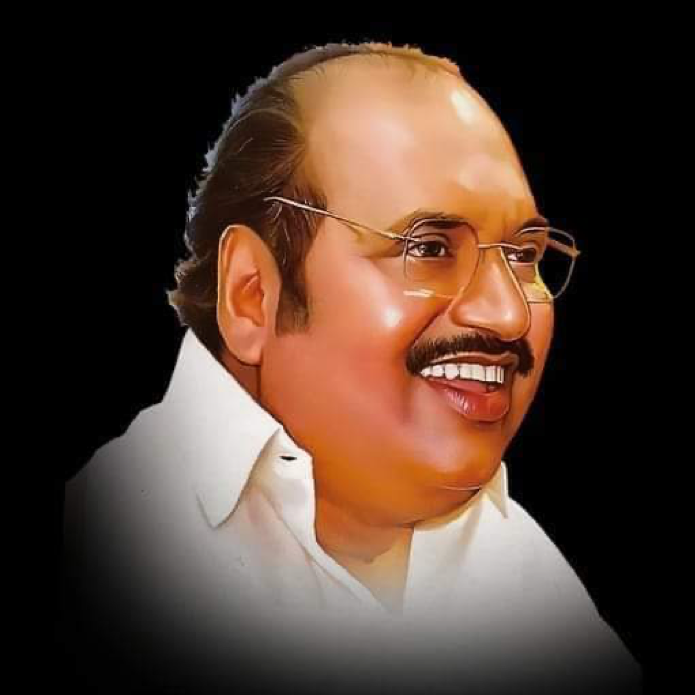 I am overcome by sadness at the loss of Thiru J. Anbazhagan and dismayed that his end should have resulted from selfless service. I grieve for the pain his loss causes to his family, his many friends, his constituents, our party, and indeed our State & Society. We are all poorer today.

Thiru Anbazhagan, had a public image that was “larger than life.” His legacy (father was a prominent member of the DMK), wide-ranging interests (from the Film Industry to Cricket), and above all, his courage in always speaking his mind, ensured that his reputation spread far & wide.

Having spent almost 30 years living outside India, I was not aware of his stature when I first came in close contact with him following my entry into public service in 2016. Despite that, he has left a deep impression on my mind in the short 4 years that I got to know him.

A twist of fate (through the gross violation of convention by the Assembly Speaker who has the sole authority to allocate a specific seat to each Members) led to the extraordinary outcome of us being allocated seats very close to each other in the Assembly. On paper we were vastly different – in seniority, background, temperament, and style of participation in debates. In fact, I would be hard-pressed to find a greater contrast between any 2 MLAs of either party. And yet, despite our differences, we enjoyed a great camaraderie over the ~120 days that the Assembly has met since we were elected. I am still in awe of his untamable feisty nature, his unwillingness to resignedly accept the unfair and partisan violations of Assembly Rules & Procedures by the Speaker, and his relentless efforts to fight for our rights as MLAs (enshrined in the Constitution). Even when most had resigned ourselves (at varying levels) that the Assembly was run merely as a constitutionally-required window-dressing and not as a hallowed institution, Thiru Anbazhagan continued to raise his voice so consistently and effectively that he was a thorn in the side of the biased Speaker almost daily. On the rare occasions he was granted leave to speak, he had a way of making his points so effectively, and with such scathing & pointed criticism (without unparliamentary language), that it got under the skin of the Ministers, who would promptly lose their sense of the decorum befitting their office and react hastily & aggressively. It was a rare talent.

As we got to know each other, he would take the time & effort to consistently offer me advice, criticism, encouragement, and feedback. These have helped me improve my participation in Assembly debates. I remain in his debt for many reasons, starting with this.

Beyond the Assembly, I interacted with him regularly for Party work. From the inception of the IT Wing in June 2017, he was one of our biggest supporters. He understood the potential value of our efforts from the outset and was a consistent and encouraging partner through our progress over the past 3 years. Though he was the quintessential grass-roots politician, he had the unusual ability of understanding the many applications of technology, and the significance of Social Media in today’s politics. He vested great stock in the IT Wing Coordinator for his District, Thiru Gopal Ram, and they worked together as a seamless team to be pioneers. In fact, he was so ardent in his support that he ensured his District was amongst the earliest to adopt any new program or initiative we undertook in the IT Wing. As an example, the picture below was taken when we held the (first in TN) District-wide initiation meeting of high-level Office-bearers. This is the second reason I remain in his debt.

But there is a third, and far greater, reason. Politics – across all countries and parties – is seen by many as being partisan, sycophantic, hypocritical, and filled will posers motivated more by their own self-interest than a real interest in the public good. As with many things in life, these charges should be assessed in shades of gray (varying degrees of reality) as opposed to True/False. But many will agree that there has been a noticeable increase in the level of posturing (form over substance), authoritarianism and centralization of power (exhibit 1: Anti-defection Laws), and sycophancy to egomaniacal leaders (e.g. Modi, Putin, Xi, Trump, Bolsonaro, and the list goes on, down to many more minor examples). In such a world, Thiru J. Anbazhagan stood out for his plain-speaking, willingness to do so without regard to the consequences, and yet without resorting to the usual intra-party one-upmanship.

Our opinions differed on occasion, including on such aspects as the psychology of voters, the specific uses of data & communications to improve intra-party functioning, and even the best strategy for Social Media functions. But on every such occasion, he gave me the great benefit of trust – that my positions were both well informed, and driven solely by my interest in the Party’s progress (as opposed to any narrow/personal agenda) – throughout our discussions. We both understood that vigorous debate within the party would yield far better outcomes than the sycophantic posturing that is so common today. Even when we disagreed at the end of a discussion, he was magnanimous and empathetic. In one discussion (involving others) he told me: “I think that your approach is not right. But I will not press this issue any further. What you do is of great value. You keep doing that. We need other things done that you cannot do. We will get others to do it. You are entitled to the right to act in accordance with your convictions.” 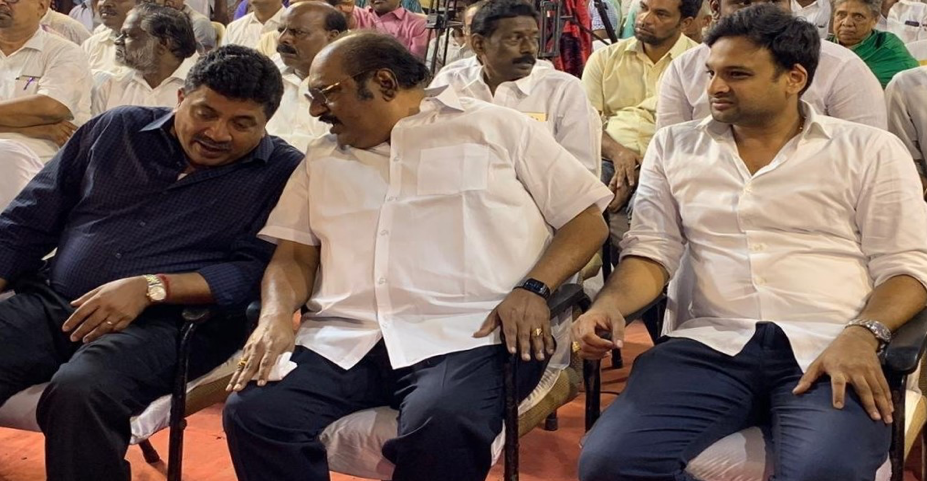 In this aspect, he will continue to shine as a Role Model for those of us currently in politics, as well as for generations to come – proof that one can be successful in politics without having to stifle one’s conscience or intellect, or sacrifice humanity & magnanimity.

It was less than 6 months ago that I first heard Thiru J. Anbazhagan say he had received an organ transplant many years ago. It is profoundly tragic that someone who had beaten the odds to be of service to Society for so many years should succumb at this difficult time – and almost directly because of his many activities to help others during this humanitarian crisis.

The nature of politics today – its curse, if you will - is that it does not abide any Saints. Thiru J. Anbazhagan is the rare outlier who transcended the next best threshold – a courageous Martyr who paid the ultimate price in the service of the Public.